Camels learn the truth about chess... 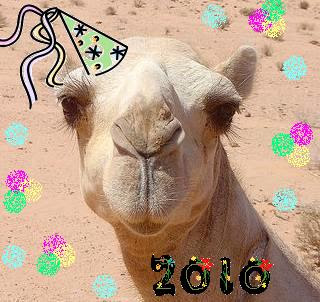 U10 Open
*Previously, the crosstable was incomplete

U16 Open and Girls
*Sorry, rankings are still missing from the official site.
Posted by Hazel Smith at 3:09 PM No comments: