Have you ever played Mad Libs (http://www.madlibs.com/)? They sure are a lot of fun, and produce hilarious results. In order to get this blog going again, I thought it would be interesting to make my own chess lib. Try it for yourself!

The following story is missing some words. Without revealing the sentences, have a friend fill out the form below using only the information provided (noun, verb, adjective, ...). Then put it all together and read it out loud!!! Trust me, in most cases, you'll get a good laugh.

Posted by Hazel Smith at 9:18 PM No comments:

I am still looking to contact the following members of the Top 12: 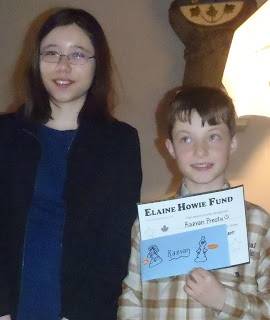 Posted by Hazel Smith at 9:13 PM No comments: