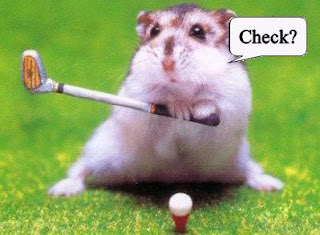 How do you beat a golf player at chess?
Answer: Don't create any holes.
More funny images:
http://www.hereinreality.com/golf/funny_golf_pics/index.html
Posted by Hazel Smith at 4:57 PM No comments: 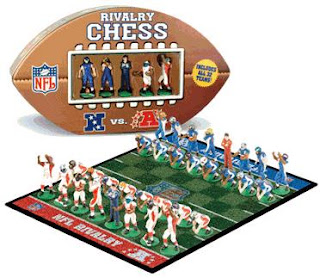 "Alabama Football is like chess - there is no move made that is not well planned and practiced."

See the full article:
http://bleacherreport.com/articles/473976-alabama-football-is-like-chess
Posted by Hazel Smith at 12:39 PM No comments:

As always, my answers at the end of the week (next week):

Feel free to leave comments (if you're brave enough)!
Posted by Hazel Smith at 7:42 PM No comments:

A Diamond is Forever...if you can afford it!

Now how many chess tournaments would I have to win? 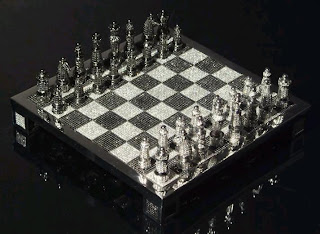 Bernard Maquin's beautiful set, made of white gold and diamonds, costs half a million dollars. A close-up of the knight: 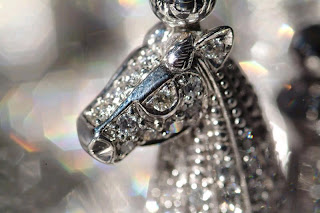 http://www.thechessworld.com/blog1/36-most-expensive-chess-sets-charles-hollander-collection-the-royal-diamond-chess
Posted by Hazel Smith at 3:21 PM No comments:

Halloween's not far away...will you be best dressed? 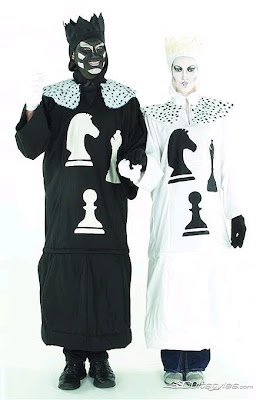 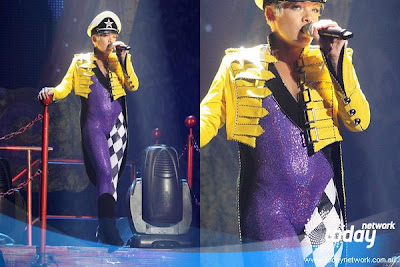 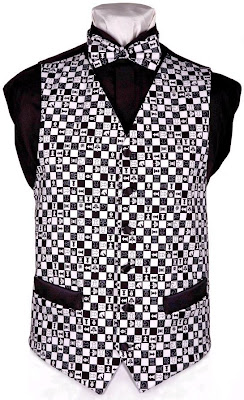 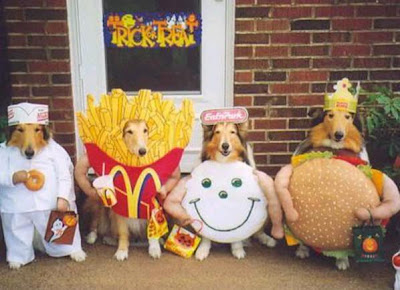 But you can't beat this!
http://www.stumbleupon.com/stumbler/upicks/tag/humour/
Posted by Hazel Smith at 2:53 PM No comments:

There are two people playing a game - a close match, indeed. As the game goes down to the wire, one player gives up his queen. Not long after, the game is declared over, and the player without a queen is championed the winner. However, he did not achieve a checkmate, and his opponent did not resign or lose on time. How is this possible?

They are not playing chess at all!
The two people are enjoying a classic game of "Old Maid".
Posted by Hazel Smith at 11:06 PM 2 comments:

I know this is a chess blog, but due to my recent appointments, I just had to look up some medical jokes!

Patient: It's been one month since my last visit and I still feel miserable.
Doctor: Did you follow the instructions on the medicine I gave you?
Patient: I sure did - the bottle said 'keep tightly closed.'

This joke and more at http://www.guy-sports.com/humor/jokes/jokes_doctor.htm#Five_of_the_Best_Short_Medical_Jokes

In particular, reading some of the one-liners reminded me of my surgery, in which my doctor said:
1) "It broke" (after inserting one of the needles) - I still don't know exactly he meant
2) "Get me more elastoplast" (to one of the assistants during the surgery)
* note: this was the good doctor, who was very helpful overall

Hope everyone else is doing okay!

Additional Link
--> I've also been following Mark's blog, which is a nice read: http://markbluvshtein.wordpress.com/
Posted by Hazel Smith at 3:50 PM No comments: